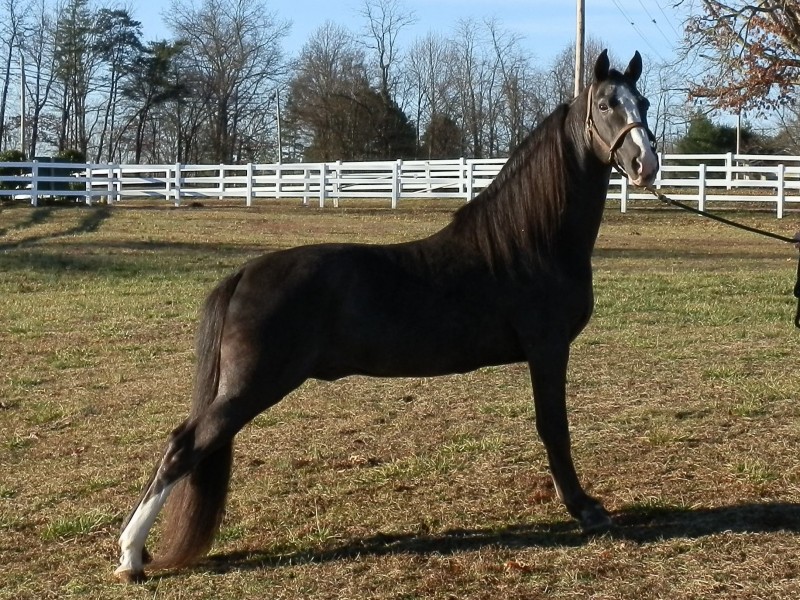 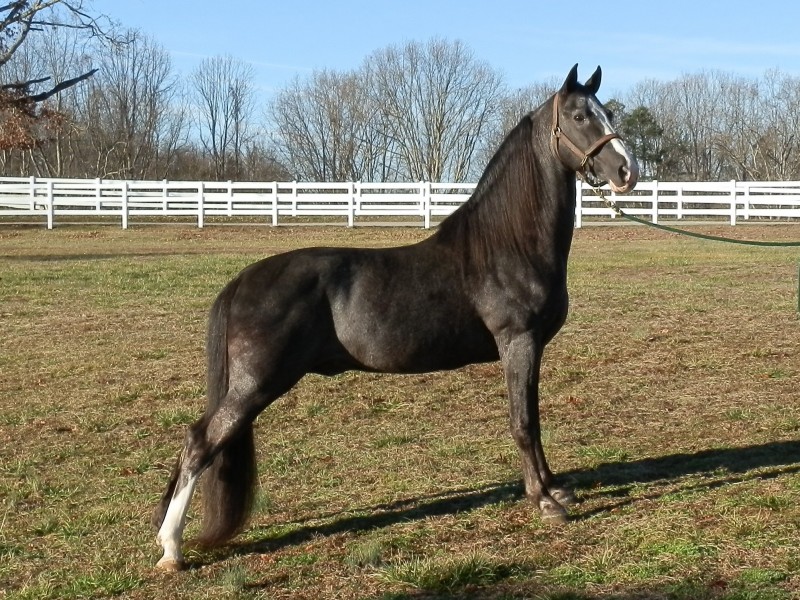 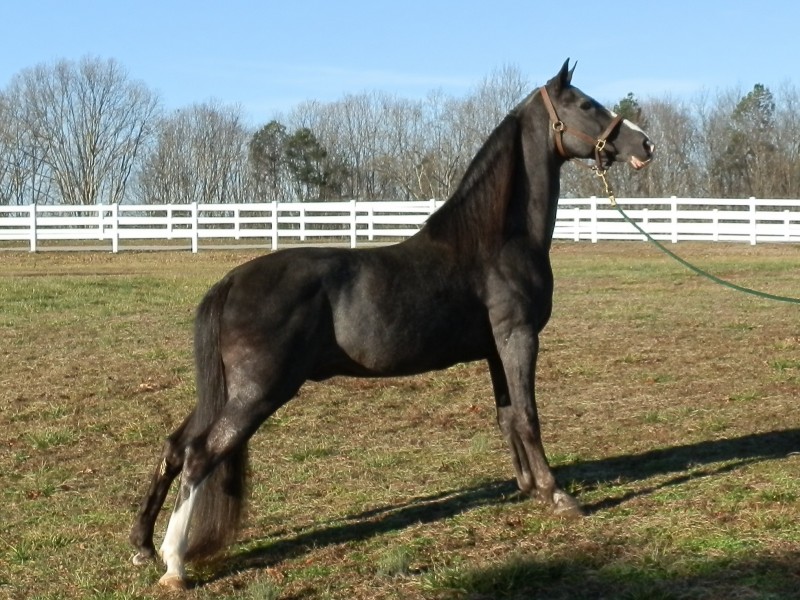 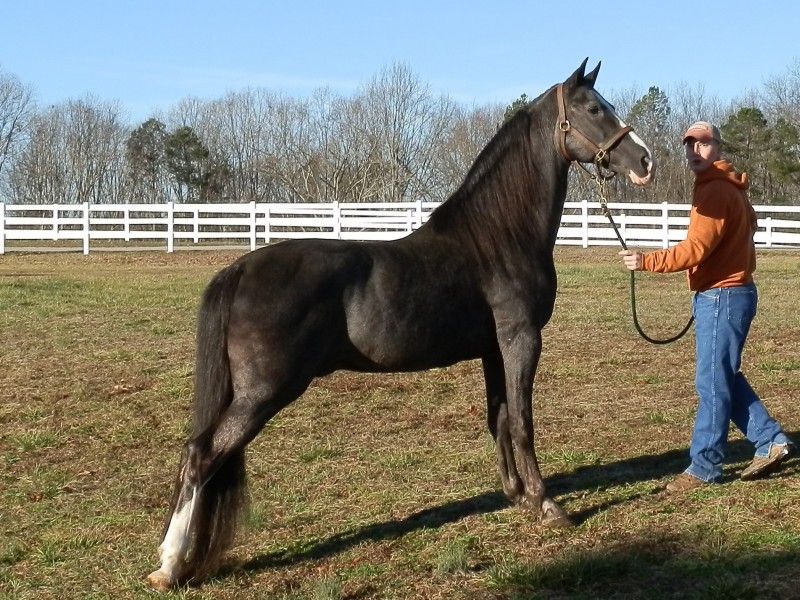 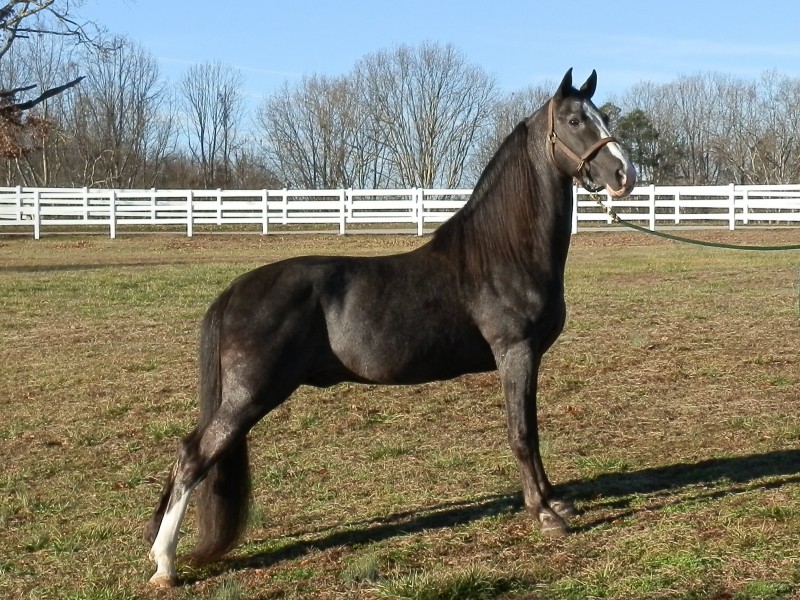 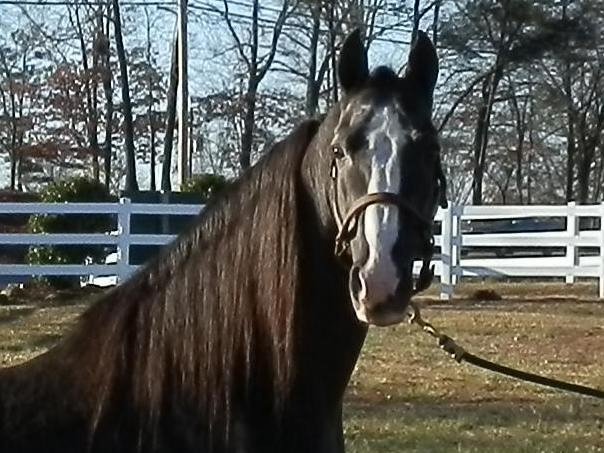 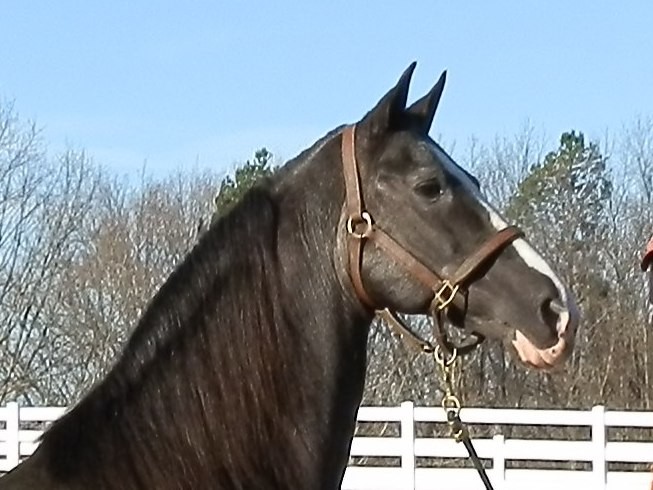 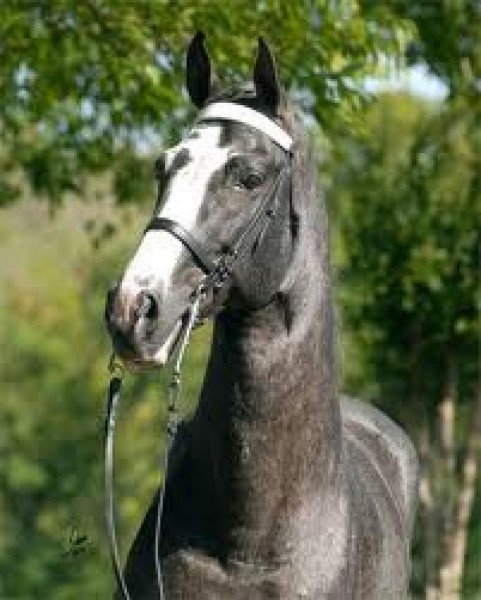 JFK is one of the most prominent sires in the Walking Horse Industry and has been for the past several years. He was a Two, Three, and Four Year Old World Grand Champion. He has sired over 50 World Champions and he has produced the top selling two year old in every division. Years after his dominating show ring career his foals still fetch top dollar. On top of everything else, he is a full brother to show ring favorite, WC, My Jackie O.

Inquire about this horse

Please include your email address or phone number along with your message so we can get back with you as soon as possible.

Have a Question? Call Us!